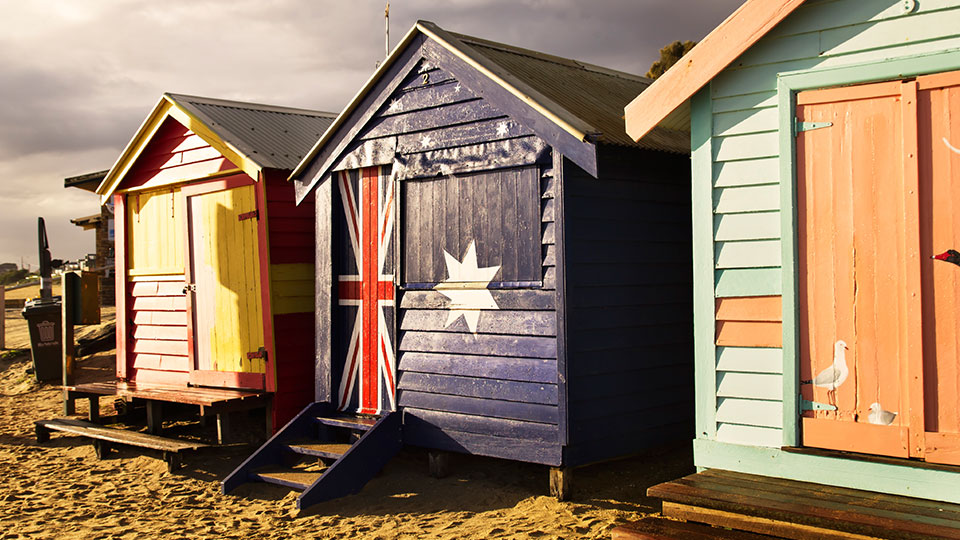 Demand for fully-renovated and new family homes in Brighton has surged in the past year.

The suburb proved a hot favourite among second and third home buyers in 2015, with families trying to get into local schools and Chinese investors at the top end of the market.

According to the Real Estate Institute of Victoria, the median house price in Brighton in the December quarter was $2.225 million, while the median unit price was $950,000.

Buxton Brighton sales executive Ben Vieth said 2015 was a very strong sales year, during which one beachfront mansion sold for a record $20 million.

“Properties were selling for between 15 to 20 per cent more in the same 24 or 12 months, without doing any changes to the home,” Mr Vieth said.

“There was a huge demand for good family homes last year and we found a lot of buyers (were) looking for blocks of land to build their dream homes.”

Mr Vieth said the suburb’s leafy streets, proximity to the beach, community feel and reputable schools were all major drawcards for buyers.

“All of the families know each other and there’s a huge community and cultural bond in Brighton, which is really hard to find in other suburbs,” he said.

Mr Vieth said sales during the first quarter of 2016 would set the benchmark for how the market performed over the next 12 months.

“The media has done a good job of telling us the market has slowed down, but we certainly haven’t found that in terms of open inspections,” he said.

“If the confidence is there from the buyers, we’ll have a great year of real estate, otherwise it may be a little bit tougher than we’ve seen in recent years. 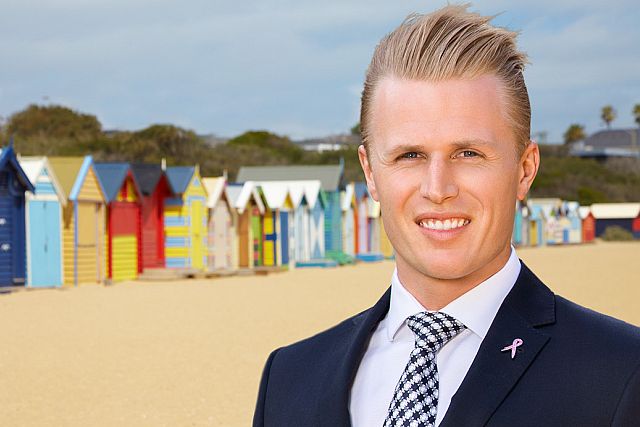 “It’s a very exciting year and we’re looking forward to seeing what the market holds in the next two months, because we’re coming off a really strong year last year.”

In terms of rentals, Mr Vieth said Brighton had an oversupply due to investors making the most of the record-low interest rates.

“We’ve got a significant amount of development happening in our main growth zones which are Church St, Bay St, Martin St,” he said.

“There are a lot of apartments being built at the moment.” 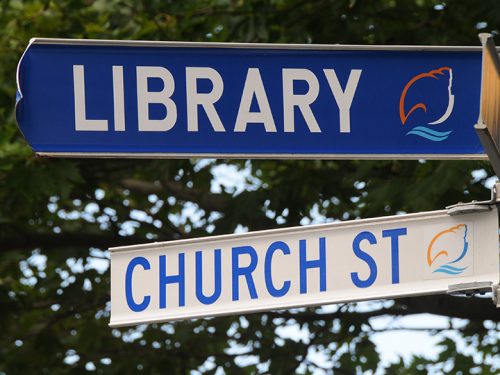 Brighton Library will undergo a major upgrade to remodel the building’s interior. The $1.2 million refurbishment project, to begin immediately, will... 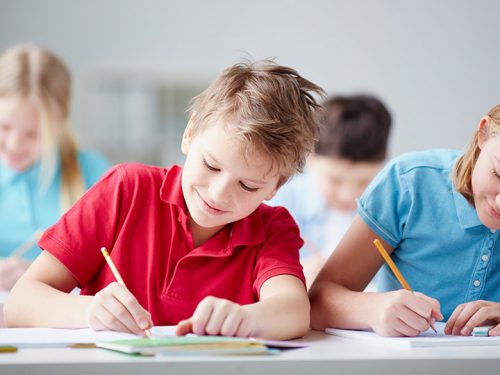 A guide to primary and secondary schools in Brighton

With the new year just around the corner, parents are likely scoping out schools and sending off applications for their children. Brighton has become renowned...

With Mother’s Day (May 14) just around the corner, it’s time to start thinking of ways you can treat your mum. Treat mum to something special with...