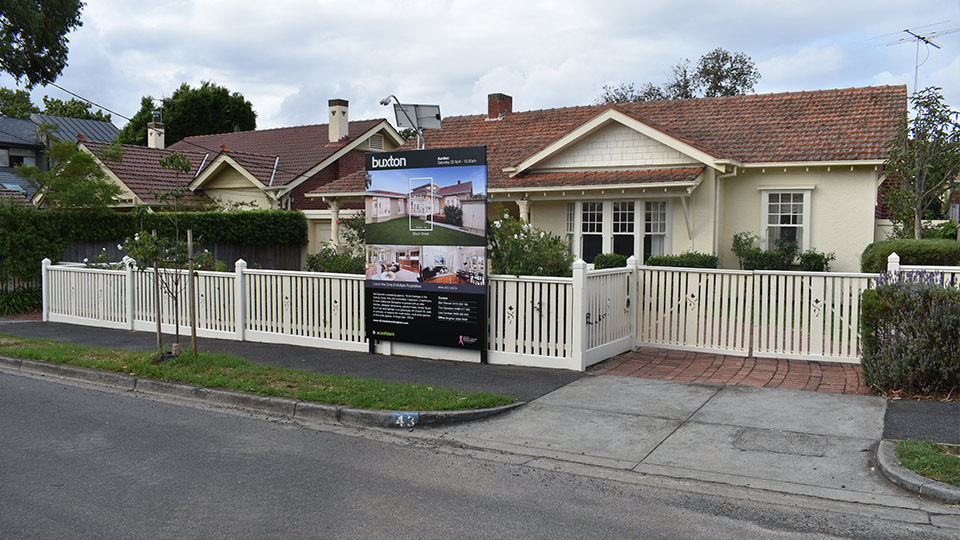 The lure of beachside living and being close to key amenities has become a major factor in driving the popularity of apartments in Brighton.

He said older buyers who are looking to downsize from their large family home, but wanted to remain in the area, are moving into apartments.

“They want to be close to a train station and local amenities, such as Church Street for shopping and restaurants,” he said.

“They may not be able to afford large houses in Brighton but they can buy in the area by getting an apartment. It’s giving a younger demographic the opportunity to live in the area,” he said.

Mr Vieth said Brighton, as a location to live, is appealing because the area offers established infrastructure and amenities, including train stations and  reputable schools. It also has appealing lifestyle features like vibrant shopping precincts, cafes, restaurants and proximity to the beach. 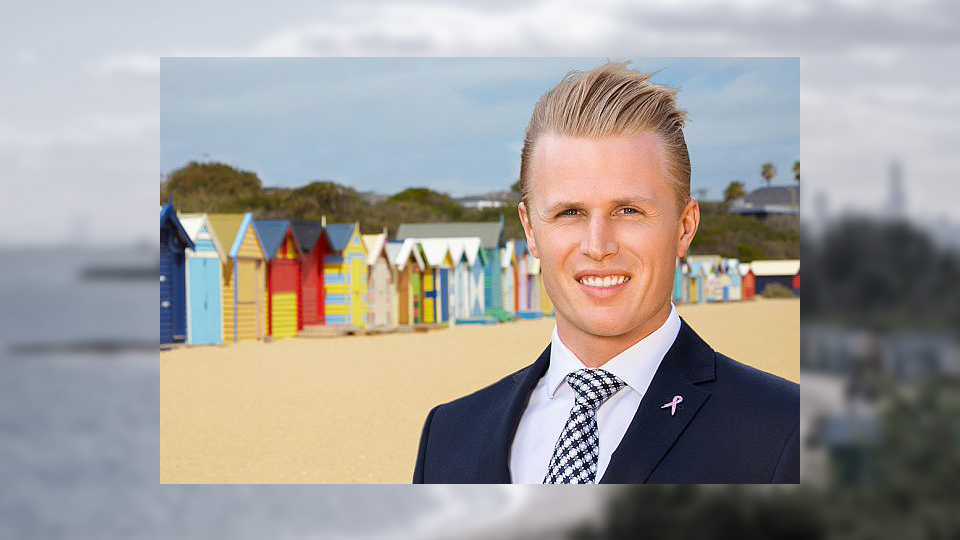 Ben Vieth of Buxton in Brighton.

“(House) stock levels on the market are still quite low across the board, compared to the number of people who want to purchase,” he said.

Despite the demand for properties in Brighton, Mr Vieth said there was still potential for house prices in the area to increase.

“I still think that there is growth to be had in Brighton and Brighton East – it’s still an undervalued suburb for what’s on offer,” he said.

“Compared to house prices in Sydney, Melbourne still has a way to go and there is potential for prices to rise.”

Mr Vieth said a lot of “new money” was coming to Brighton from nearby inner-city suburbs such as South Yarra, Toorak, Armadale and Kew, as Brighton offers the family homes and land space that buyers seek.

Brighton’s property market does not look set to slow down any time soon.

“In certain pockets, such as Brighton and Brighton East, the property market has surged 20-30% in the past 12-24 months which is significant growth,” Mr Vieth said.

According to data from the Real Estate Institute of Victoria (REIV), the median house price in Brighton for the December 2016 quarter was $2.74 million. 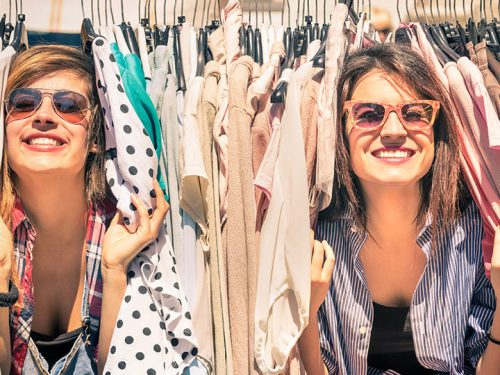 Local makers and creators will be selling their wares at the Bayside Design Market in Brighton this Saturday. The market, which will feature handcrafted... 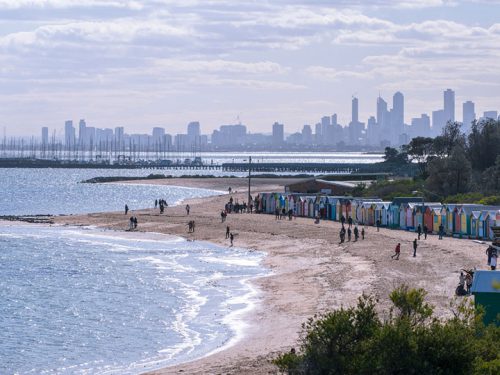 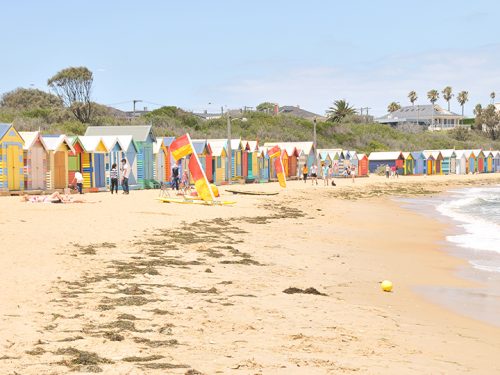