A flavour-packed culinary journey, from Ireland to Lebanon, can be had behind the mellow yellow walls of a beautiful old building on Church Street, Brighton.

White Rabbit Restaurant has been making a name for itself in the beachside suburb for the past five years.

Tourists and locals love it, from the punchy Irish breakfast, with its white pudding, to ocean trout breakfast through to those generous share plates and strong, flavourful mains.

And across it all is a Mediterranean and Middle Eastern (mainly Lebanese) influence that is proudly inserted into the menu.

Jason Daou runs the restaurant with his sister and dad and infuses the place with a passion for food and for people.

“Our food is a mix of Mediterranean, influenced by Lebanese recipes and flavours,” he said.

“We have put our spin – a modern twist – on traditional dishes, many of which have come from mum.

“It is food we grew up with, it’s authentic and people have embraced it. There isn’t much else around here offering this traditional style of Lebanese food.

“Diners love it when we put a very traditional dish on the menu.” 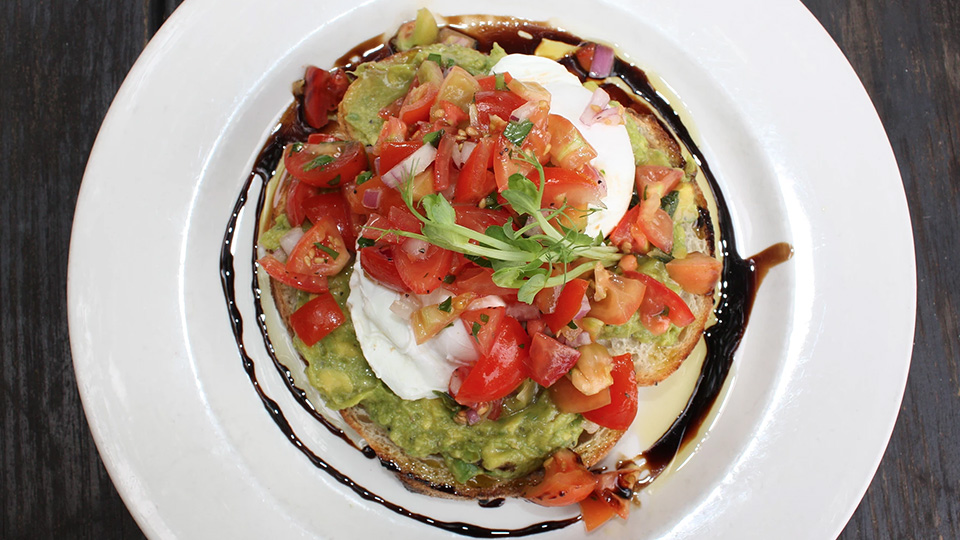 Mr Daou, whose background is sport and personal training, loves the restaurant business.

“We pride ourselves in offering casual dining but with impeccable customer service,” he said.

“I love to interact with people and even those just coming in for their morning coffee know I’ll be up for a joke and a chat.”

The family own and run a few restaurants across Melbourne, including Pocis on Hampton Street which they “jazzed up and modernised” a year ago.

But Mr Daou believes you can’t beat Church Street, Brighton as a location.

“This is the best spot. It has a great vibe that other areas don’t have. It’s not too spread out, has a great mix of cafes and bars and restaurants and so has a busy village feel about it.

“We also have many tourists coming through. I love it.” What we ate Food: The White Rabbit Whopper is a burger packed with flavour. The beef patty is dense but succulent and paired with smoky bacon, provolone... 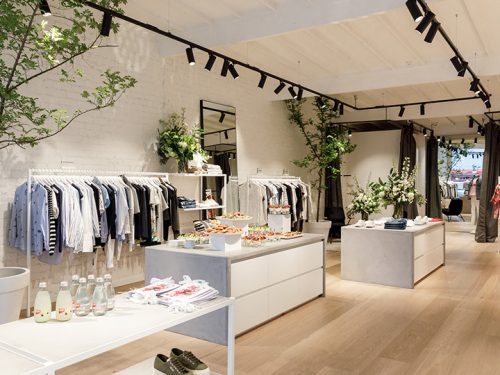 A woman can’t have too much luxury to choose from. So, Church Street, Brighton has added a little more to its high-end shopping strip.

Luxe women’s fashion store ECO D. has at last opened in the precinct, adding to its existing 13 boutiques across Australia. 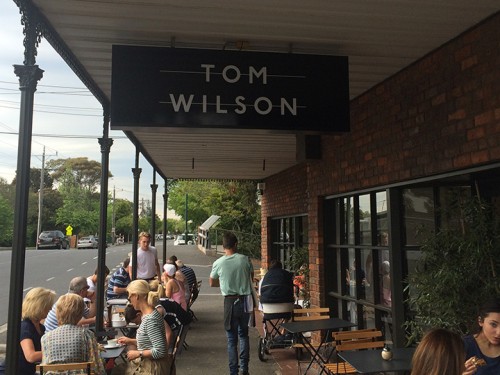 Tom Wilson cafe offers patrons an opportunity to get away from the hustle and bustle of Church St and enjoy a laid-back coffee or meal. The Wilson St venue...