EVENT ENDED: This article is for a past event. The struggles of a young, newlywed couple living in a New York City apartment will play out on stage in Brighton.

Brighton Theatre Company is showing Barefoot in the Park by Neil Simon, with actors Aimee Sanderson and Marc Jongebloed playing the lead roles of Corie Bratter and Paul Bratter, respectively.

The story follows straight-as-an-arrow lawyer Paul, who is much the opposite of his wife Corie, a free spirit always looking for her latest kick.

Following their honeymoon, Corie gets a surprise visit from her loopy mother and she decides to play matchmaker during a dinner by pairing up her mother with their neighbour-in-the-attic Victor.

And everything that can go wrong does.

In addition to their daily antics, Corie is struggling to understand Paul – she’s in search of a more spontaneous and exciting life and would love to see her husband embrace this nature.

Running barefoot in the park would be a start. The show’s director Lesley Batten said she was pleased to be working on a play written by Neil Simon, who is renowned for developing stories centred on the day-to-day lives of people.

Ms Batten said the play followed the “whirlwind romance” of a middle-class couple in their first years of marriage and had “an aspect of anticipation”.

“The husband (Paul) is the exact opposite to his wife (Corie) and there are clashes of personalities. Then the mother arrives and stirs the pot a bit more. The upstairs neighbour also adds a little more tension to the mix,” she said.

Ms Batten said because the play was an observation of day-to-day scenarios, the audience should be able to empathise.

“It’s an everyday situation where you have this young couple that married without really knowing each other,” she said.

“It’s very relatable – it’s just the way that life turns out for people. It’s all about learning and discovering. And there’s a lot of laughter and humour in it which makes it enjoyable.”

Ms Batten said she felt grateful to work with a cast that understood the challenges and advantages of taking on a comedic stage show.

“The cast is a very talented group and they understand the delivery which is an American humour – it moves very quickly.”

Brighton Theatre Company will perform Barefoot in the Park by Neil Simon at Brighton Arts and Cultural Centre, corner Wilson and Carpenter streets, Brighton from November 12 – 28. Season three of Brighton Theatre Company kicks off tonight with the Garden of Granddaughters, written by Stephen Sewell and directed by Andrew Ferguson. The... 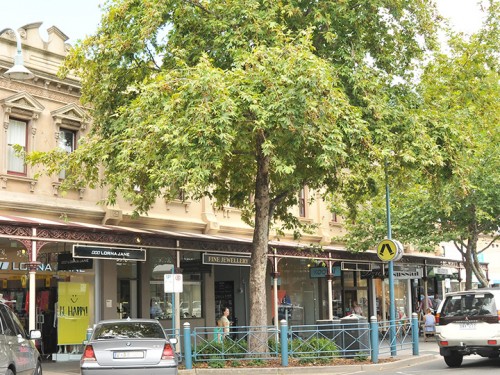 Discover The History Of The Prince George Theatre In Brighton

Visitors to Brighton can stand in the entrance way of the old Prince George Theatre and learn about its history. The former cinema, which opened in 1928... 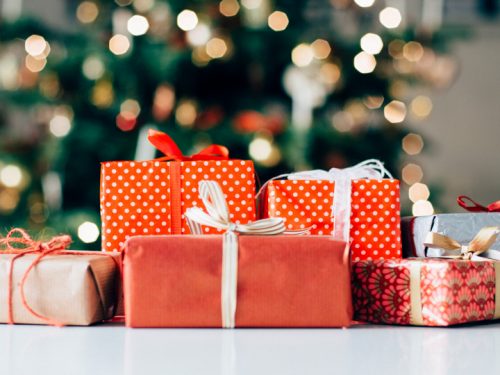