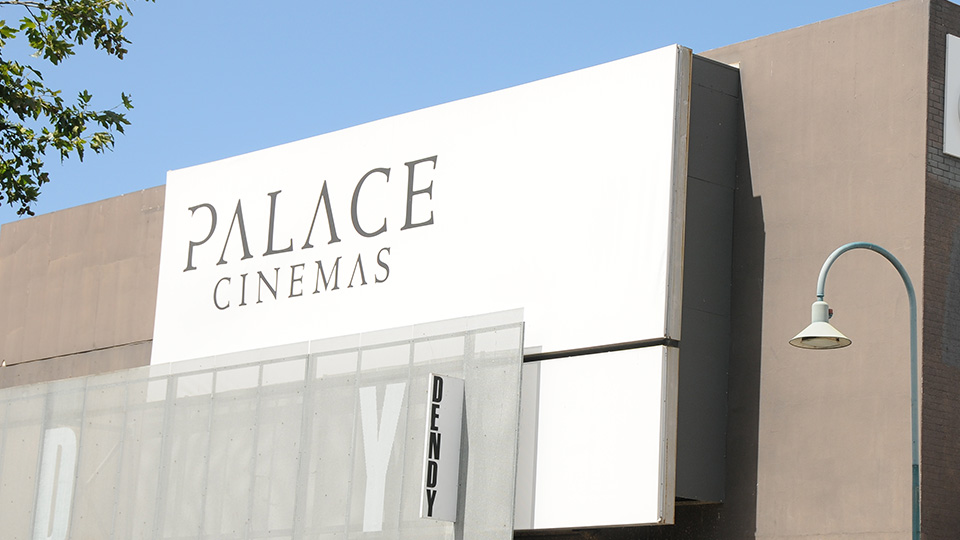 If you’re looking for a movie experience that offers comfort, class and intimacy then look no further than Palace Cinemas Dendy Brighton.

Located in bustling Church Street, the cinema is one of Melbourne’s most luxurious.

Since Palace Cinemas began operating Dendy Brighton almost 25 years ago, in the early 1990s, it has specialised in providing patrons a cosy and friendly atmosphere while screening some of the world’s biggest blockbuster films.

The Dendy Theatre was built in 1940 and contained 1172 seats, an orchestra and balcony levels. It was a single-screen cinema until 1983 and in 1985 it was turned into a twin cinema by previous owners.

In the year 2000 Palace Cinemas reinvigorated the venue’s interior with the addition of two more screens.

To this day, cinema number four contains the 3 Manual/15Rank Wurlitzer organ, which was originally installed in Melbourne’s Capitol Theatre, then re-installed at the Dendy Theatre in April 1967.

Organist Horace Webber, who originally opened the instrument at the Capitol Theatre in 1924, returned to Melbourne in 1967 to open it at Dendy Brighton. 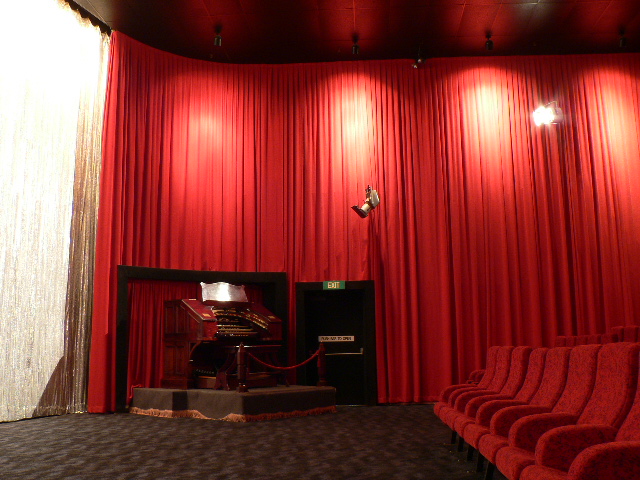 The historic organ is on display at Palace Cinemas Dendy Brighton.

Palace Cinemas spokeswoman Caroline Whiteway said Brighton was an ideal location for the cinema because it is a “sophisticated and good-looking suburb” complemented by a beautiful stretch of beach.

“Whether you live there, or are one of the many visitors who come for a beachside lifestyle check-in, there is plenty to do and see, eat and drink, which makes it perfect for a Palace Cinema,” she said.

Ms Whiteway said Brighton was also a suburb made up of a loyal, long-term community of inhabitants.

“Palace wanted to ensure that a cinema showing quality film always remained in operation in Church Street, especially since the locals have been supporting Dendy Brighton for almost 80 years in its various incarnations,” she said. 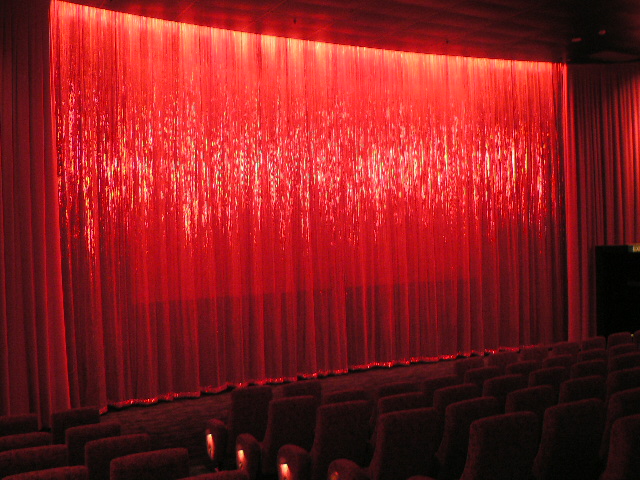 Palace Cinemas prides itself on their high-quality service and ability to provide a stunning cinematic experience for its patrons.

Visit the fully-licenced wine bar for a glass of bubbly or grab a hot drink prepared by a barista before slipping into lavish seating to view a film.

Palace Cinemas has become renowned for bringing world cinema to Australia through its various annual international film festivals, and events that support emerging film makers such as the Bayside Film Festival which runs at their Dendy Brighton location.

For a memorable, sophisticated and comfortable entertainment experience be sure to see your next film at Palace Cinemas Dendy Brighton.

Getting to Palace Cinemas Dendy Brighton 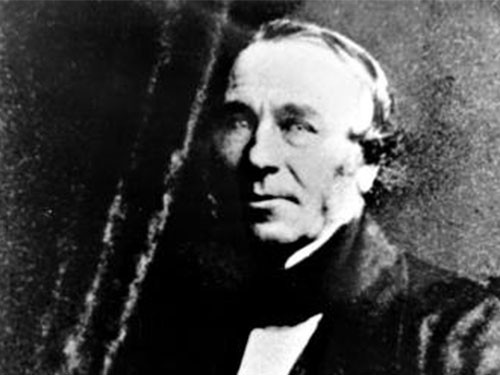 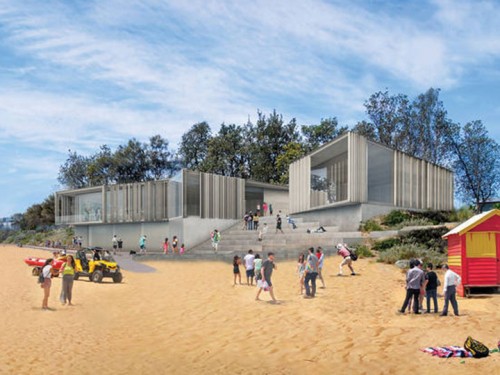 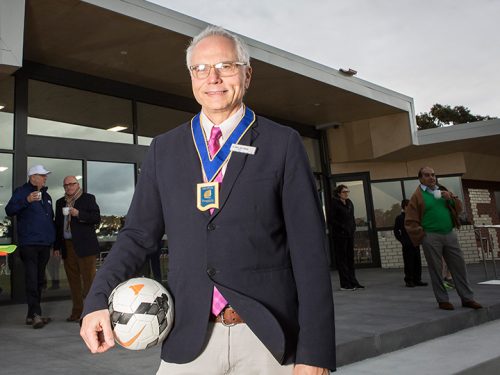